Some situations that end up being pivotal in our lives begin in ways that don’t initially seem important at all.

True, there are some stories that shift dramatically at evident turning points – a winning lottery ticket found crumpled on the sidewalk, a phone call in the dead of night, worry flashing across a doctor’s face as she looks over your test results, etc. A moment, people say, that they’ll remember forever as the moment their life changed.

This is not one of those stories; the moments that changed my life were not big, obvious moments – at least not at first. 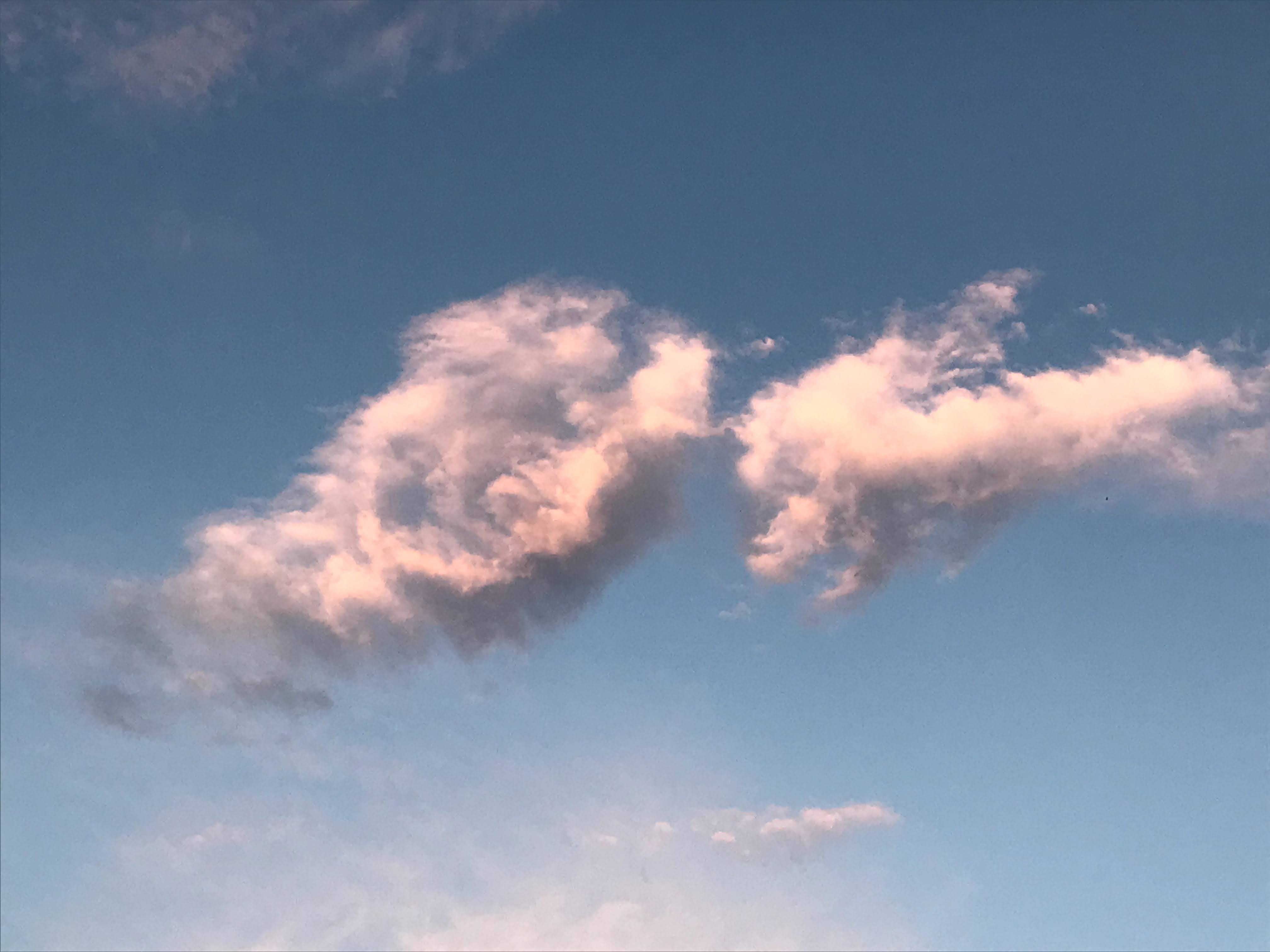 Had I been presented all at once with the idea that slow-formed as the days dragged through June and July 2010, I might have lost my mind a lot sooner, or – alternately – resolutely clung to my ideas about what was what, what was real. I’d have dug in my heels and rolled my eyes at the idea, an idea that would surely have seemed dismissable, absurd – crazy!!! – had it been suddenly plunked down into the middle of a usual day.

I probably would have simply gone about my business, staring straight ahead and keeping my mind on the list of things to do, places to go and people to see, people to be.

If I had immediately known that what I saw would, in only a matter of months, create an enormous rift between me and the rest of the world, pulling the threads that held my reality together and supplanting the experiences of simple, everyday life with outlandish, urgent visions of a world that other people seemed unable to see, I would have had to think long and hard about even briefly entertaining the idea as it emerged.

Nobody could have told me that studying cloudforms would – ultimately – result in me sitting in the back seat of a police cruiser with my hands cuffed behind my back. I probably would have never looked up, had I known.

If you click here or on the image above you will be transported to a lengthy scrap of what I was thinking about 01/01/2010, and – from there – you can see what else was going on in 2010, a year that included numerous events that reconfigured my life as I knew it, up to and including the sadness, frustration, and shame of losing legal custody of my children due to concerns about my mental health and my ability to make good decisions.

While I regret that my children had to endure a single moment of not being sure what was going on with their mom, not knowing if I was okay and if – by extension – if they were okay, if their little home-world was okay, I am still immeasurably grateful to have had the experience of genuinely believing – with a clarity that was more certain than any clarity I had ever felt, a clarity like truth – that I was witnessing some force like God drawing pictures in the clouds, trying to tell me something about how deeply, anciently alive and beautifully interconnected everything truly is.

In that way, I suppose my life did change in a moment, a moment that an external observer may have seen as a woman alone in her yard, aiming a camera at the sky and crying like she’d never cried before.

Even in a life such as hers, a life that had held a lot of crying, she’d never cried because she believed.

However, as much as she believed, she also couldn’t entirely believe. She didn’t know what she would be believing in if she did believe. She cried as much for not believing as she did for believing, for wanting to believe and finding herself again and again as the skeptical jerk who needed a stupid scientific explanation for awe-spurring wonders and mysteries.

Why can’t she just accept that it’s beautiful and that it’s a mystery and go about her life?

Why does she need to know how it works, how its possible, why she sees what she sees?

This is not a story of a person’s finding their way to God through spending contemplative time in nature, or anything like that.

She noticed something, and became curious, began to pay attention and wonder about the workings of things.

This is a story about questions, and about the circuitous path toward answers that may not even exist.